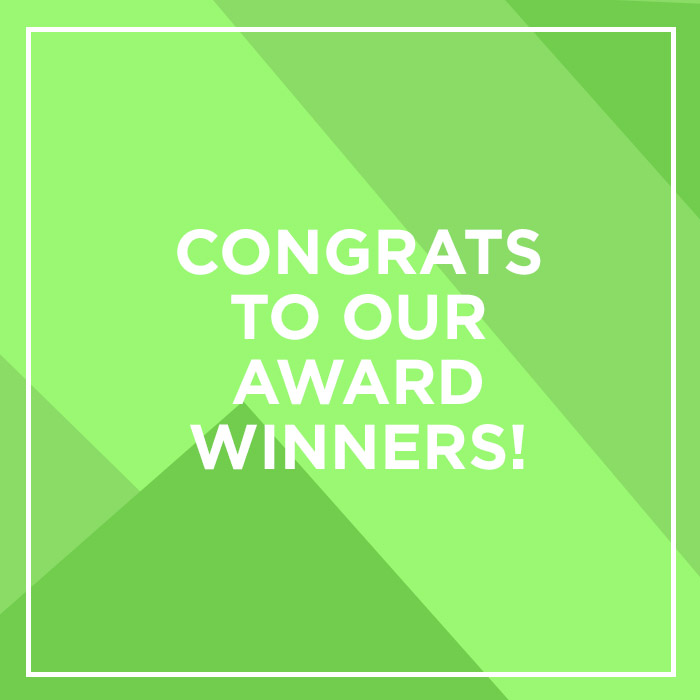 Each year NCTE celebrates more than 90 different awards across our various constituencies.

These awards shine a light on the exceptional work of our educators and students and offer myriad opportunities to recognize and elevate what makes the teaching and learning of English language arts so powerful.

Accepting nominations for outstanding books and articles in technical and scientific communication in six categories.

This grant is for first-time NCTE Annual Convention presenters and offers up to two $500 awards for applicants who are members of groups historically underrepresented in NCTE and ELATE.

This award showcases NCTE members who have developed innovative approaches for integrating media analysis and composition into their instruction.

Donald H. Graves Award for Excellence in the Teaching of Writing

Annually recognize teachers in grades K-6 who, through the teaching of writing, demonstrate an understanding of student improvement in writing.

The NCTE Public Language Award Committee is seeking nominations for this year’s Orwell Award, which honors an author, editor, or producer of a print or non-print work that contributes to honesty and clarity in public language.

The NCTE Doublespeak Award, established in 1974 and given by the NCTE Public Language Award Committee, is an ironic tribute to public speakers who have perpetuated language that is grossly deceptive, evasive, euphemistic, confusing, or self-centered.

Children’s Book Awards nominations for fiction and non-fiction selections are accepted until October 15.  Charlotte Huck Award for Outstanding Fiction and the Orbis Pictus Award for nonfiction. Every other year, we give the Award for Excellence in Poetry for Children and nominations are always accepted for the Notable Poetry Books and Verse Novels List each year.

CCCC Scholars for the Dream