Truth’s in Need of Truth Today:  Public Education in Troubled Times - NCTE
Back to Blog 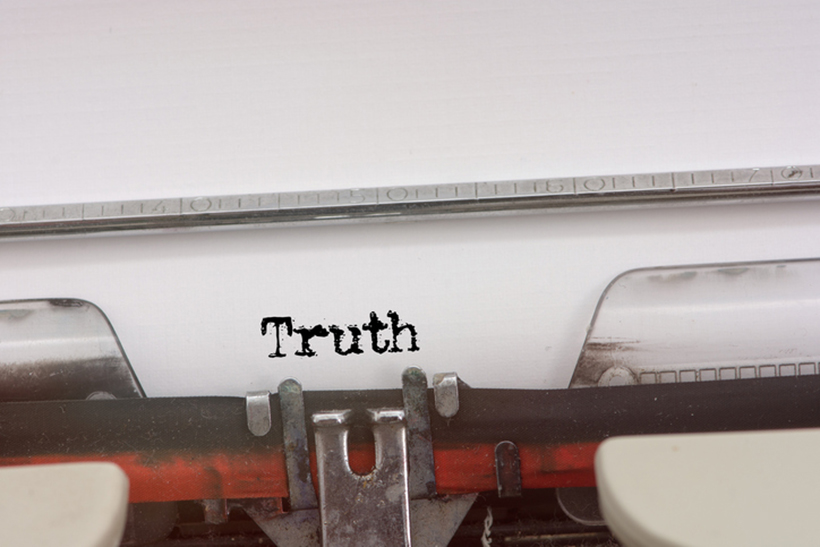 This post was written by members Catherine Compton-Lilly and Julia López-Robertson.

“Love’s In Need of Love Today” was the title of this blog post (2/26/18) written by Ted Kesler and Jane Bean-Folkes of the National Conference for Research in Language and Literacy (NCRLL). The authors reminded us that “truth speak” (Kinloch, 2017), power, and love are deeply intertwined.

In that post, Kesler and Bean-Folkes report on NCTE presentations by Valerie Kinloch, Timothy Lensmire, and Garrett Albert Duncan at the NCTE Annual Convention. In this post, we add an international voice to the conversation—Hilary Janks of Johannesburg, South Africa. While Kinloch, Lensmire, and Duncan focused on truth, privilege, and love in American schooling, Janks explored truth and knowledge in our transnational world.

Janks spoke at the NCRLL business meeting in December of 2017. She argued that one’s social positioning determines how they see and interpret the world—including what they believe to be truth, fake news, or perhaps even alternative facts.

While as Americans, many of us are fixated on what is happening in the United States, Janks reminds us that attacks on truth are of international concern. While many of us may have serious concerns about how current politicians, publishers, and pundits depict and describe education and the process of becoming literate, attacks on truth extend far beyond schooling and beyond American borders.

Janks is not alone in her concerns about the state of truth. She suggests that we are living in a post-truth world. In fact, the Oxford English Dictionary identified “post-truth” as the 2016 word of the year.

“Post-truth” is defined as an “adjective relating to or denoting circumstances in which objective facts are less influential in shaping public opinion than appeals to emotion or personal belief.”

In other words, research, data, and facts matter less as people’s understandings of reality can be manipulated through media. As a result, what people believe can be constructed, produced, promulgated, and sustained.

Of course, this has always been true to a degree.  Propaganda has always operated within nation states. It influences people’s attitudes, beliefs, and behaviors creating the basis for solidarity, nationalism, and often suspicion of others. While propaganda can be relatively harmless, more and more the spread of ideas, information, and rumor appears to injure existing social institutions and safety nets while factionalizing people from one another.

So why does this matter to literacy and language researchers in the United States?

As Janks explained, “In South Africa, enough of the truth is out to permit us to have impeached the President and found him guilty of a multitude of crimes. But the truth is not enough. Alone it cannot unseat power. That can only be achieved by people examining their allegiances, considering the effects of power, and being willing to act as agents of change, for the good of all.”

Unfortunately, literacy research is not immune to similar effects. We have decades of research that document children’s use of multiple cuing systems when they read, the significant role of sociocultural influences on literacy, and the effects of racial injustice on schools, our society, and our children. We know that homework has little effect on learning, retention has long-term negative effects, and that standardized testing does nothing to improve achievement. Yet, these practices continue in American schools.

Janks ended her presentation with a quote saying, “Facts assert themselves by being stubborn. . . . In their stubbornness facts are superior to power; they are less transitory than power formations, which arise when men [and women] get together for a purpose but disappear as soon as the purpose is achieved or lost.” (Arendt, 1967, p.16).

She then reminded us, “Our job as teachers and researchers is to protect the truth and prevent it from being erased.” 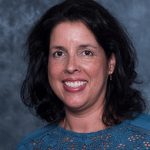 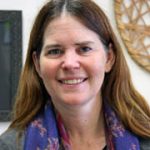 Catherine Compton-Lilly is a Professor Emeritus in Curriculum and Instruction at the University of Wisconsin Madison.

Julia López-Robertson is an Associate Professor in Instruction and Teacher Education at the University of South Carolina.