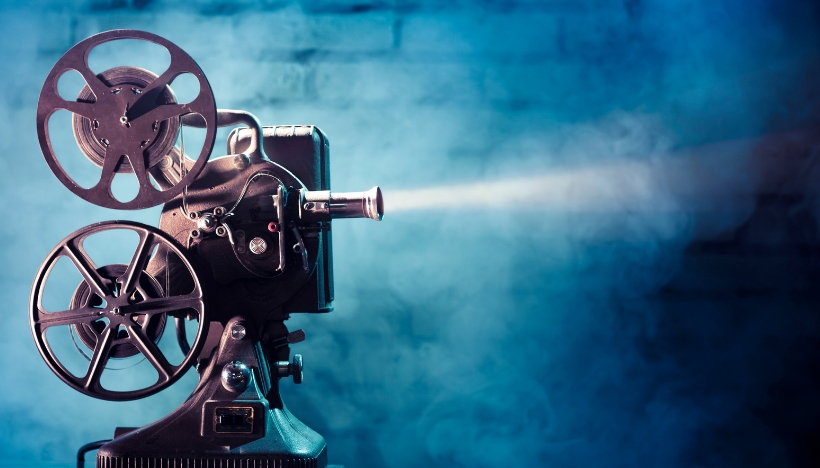 November 1 is the 50th anniversary of the voluntary MPAA film rating system which haunts us today when we try to show a film to our students.  Why? Because many school policies limit films acceptable for classroom use to those that are G- and PG-rated.

And see how little sense that makes:

The ratings took effect in 1968 when MPAA chairman Jack Valenti replaced the earlier moral censorship guidelines, known as the Hays Code, with a new rating system designed to give parents information to help them decide whether or not a film was appropriate for their children. Developed by a panel of parents, hosted by CARA or the Classification and Rating Administration, the ratings have the following goal:

Movie ratings provide parents with advance information about the content of movies to help them determine what’s appropriate for their children. After all, parents know best their children’s individual sensitivities and sensibilities. Ratings are assigned by a board of parents who consider factors such as violence, sex, language and drug use and then assign a rating they believe the majority of American parents would give a movie.

As an earlier blog notes, MPAA Ratings Are Not Curricular Guidelines, even if many school districts use the ratings to decide what films teachers might use in their classes. And, despite what some parents and districts seem to think, MPAA-like ratings are not appropriate for the texts teachers use in their classrooms. In fact, MPAA ratings are a perfect example of a form of censorship called red-flagging.

What makes things difficult for educators is spelled out in parent reactions noted in the recent MPAA report on the ratings:

So, many parents figure, why not rate classroom texts the same way as films are rated?

We don’t do this because the sorts of things that make up an MPAA rating, for example, incidences of profanity or violence, maybe a sex scene, have nothing to do with the educational value of a text and why it was chosen for the students in your class. We choose texts as wholes not as sums of little parts that can be called out of context and labeled. Such labeling is insulting to the text, to the students, and to us, the experts with the knowledge to select texts for students.

Other blogs on MPAA film ratings include: