Key Aspects of Critical Literacy: An Excerpt - National Council of Teachers of English
Back to Blog 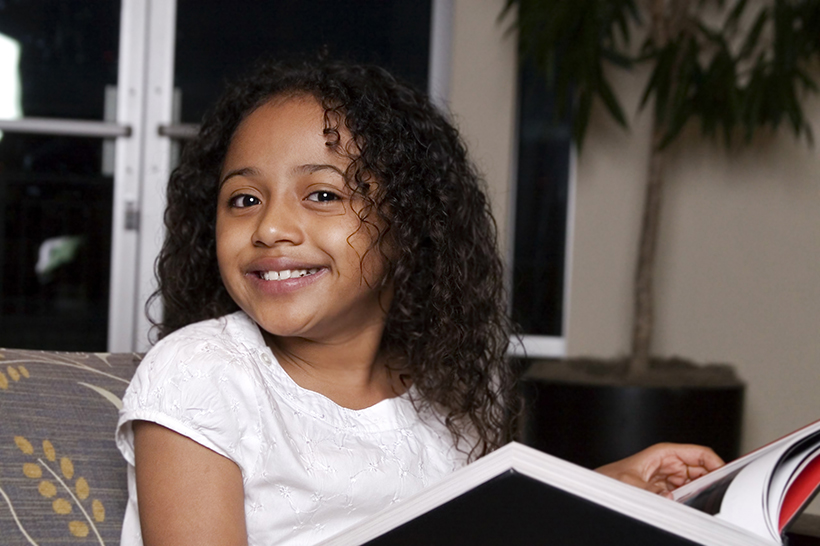 In spite of the fact that critical literacy does not have a set definition or a normative history, the following key tenets have been described in the literature. It should be noted that such key tenets would likely take on a different shape depending on one’s orientation to critical literacy, the level at which one is working, and one’s social context.