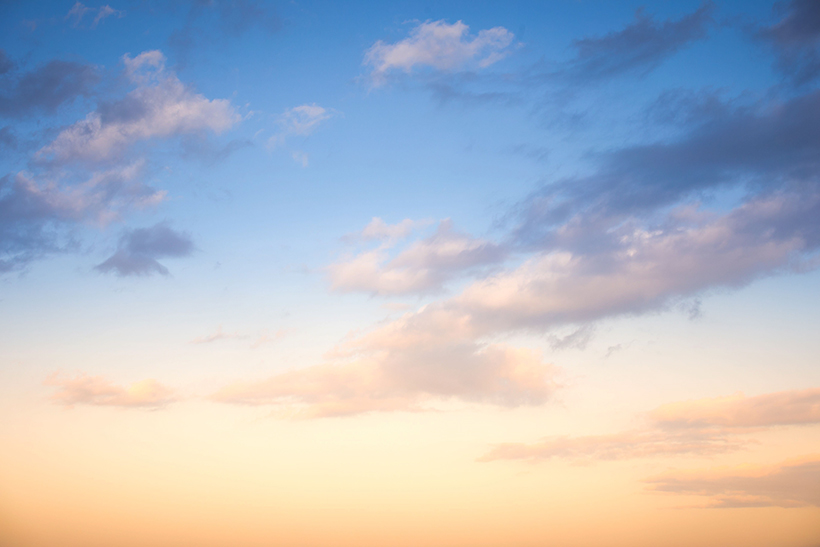 This post was written by guest author Zetta Elliott. Elliott was interviewed (with Ebony Elizabeth Thomas) by Stephanie Toliver in the September 2019 Council Chronicle article “Emancipating the Fantastic: Dismantling Antiblackness in Speculative Fiction.” Her book Ship of Souls is featured in the Build Your Stack post “Ensuring Black Girls Access to Science Fiction.” Elliott has also been a presenter at the NCTE Annual Convention and at NCTE affiliate events.

I started 2020 with a resolution to travel less. For the past few years, earning a living as a full-time writer has meant accepting almost every invitation to present in schools and at conferences. Connecting with book-loving kids, educators, and librarians is energizing, but spending week after week in planes, trains, and automobiles is exhausting. Over the holidays I did the math and figured I could finally afford to stay home and make writing my top priority. After all, that’s why I’d moved from New York to Philadelphia and finally to Central PA.

In mid-January I launched Say Her Name, my first book of poetry, in Washington, DC. A week later I flew across the country and gave nine presentations in six days, most for the Seattle Public Library’s Global Reading Challenge,  which included my middle-grade novel Dragons in a Bag. I returned to Lancaster for a few days and then flew up to Toronto for a library conference. In February I hopped on the train for another launch event in Philadelphia, then got on a plane the next day and flew back to the west coast for gigs in Los Angeles and Oakland. When I returned, I rode the rails to do some Black History Month events in Philadelphia and Harrisburg. Then I flew to North Carolina in early March for the Whirlikids BookFest and two presentations in the School of Education at UNC Charlotte.

By that point, we were all carrying hand sanitizer and bumping elbows instead of shaking hands. I came home on March 11th, had my biometrics appointment at US Customs and Immigration two days later, and then the country shut down.

No more school visits, no more book festivals. I lost close to ten thousand dollars in canceled gigs but all I felt—at first—was relief. I was almost grateful for the lockdown since I’d been unable to uphold my New Year’s resolution on my own. Now that I couldn’t travel, I had plenty of time to read, and write, and focus on the four book projects I’d been juggling for months. I dove in and made good progress for about a week, but then I got a terrible headache and my asthma flared like never before. I started experiencing chest pain and my wheezy cough persisted despite taking my inhaler several times a day. As panic set in, I emailed my doctor and was told it might just be seasonal allergies. My symptoms did subside after a week or so, but with no access to testing I couldn’t be sure I’d beaten—or even contracted—COVID 19.

I ordered half a dozen masks, stopped frequenting the farmer’s market, and took walks late at night when I was less likely to encounter other people. When unmasked runners blew past me, I stopped going outside and developed an indoor workout routine instead. Every morning I listened to a string of experts opining on the radio and then tuned in to four different news programs each evening.

Distressed by the endless, alarming reports, I tried to escape into a book but no longer found pleasure in reading. What right did I have to turn away from reality? All across the country the virus was ravaging the Black community, and I feared for the friends I left behind in Brooklyn. What if, what if, what if . . . The prompt that led me to dream up fantastic stories about dragons and unicorns wasn’t helping me now.

To prevent my anxiety from spiraling out of control, I opened a new document named “Quarantine Poems” and began to write every day. April was National Poetry Month so when March ended, I committed to thirty more days. Sometimes all I could manage was a haiku:

fear is an ocean

threatening to drown us all

but we will survive

Other days I started a poem with an ambitious opening (“What if you wrote the poem that scares you?”) but often found myself unable to finish it. On Easter I pushed my way through two ungainly stanzas full of childhood memories and finally captured my current feeling:

something solid I could

search for in tall grass

gather in a basket

taste on my tongue

but now it’s the faded

left on the altar

of an empty church

In my fifty quarantine poems, the word “once” appears again and again. No longer able to plan for the future, I’ve spent a great deal of time reflecting on the past, admitting that (in spite of my previous avowals) I do have some regrets. Some of my poems celebrate the arrival of spring, others reveal how despondent I felt some days.

I favor free verse poetry, but when the Brooklyn Public Library asked me to teach a three-week poetry class for teens, my youngest participant suggested we try writing tricubes. I wasn’t familiar with that form (three stanzas with three lines having three syllables) so I looked it up online and had one ready to share with my students the following week:

I made sure to tell my students that even before the pandemic, I sometimes struggled to find my emotional equilibrium. I’ve lived with depression and anxiety since I was a teen; while under quarantine, I haven’t always done what I need to do to manage my mental health but I’ve also tried to cut myself some slack. The tension between doing what you should and doing what you can is expressed in my poem “self/care” from Say Her Name [see video]. My students shared their own experiences and then wrote list poems to contrast the highs and lows of living under quarantine.

April was busier than I expected. In addition to my poetry class, I found myself doing story time, delivering a conference keynote, and presenting for home-bound teachers and students via Zoom.

Although my daily poetry practice was therapeutic, I was relieved when May arrived and I no longer felt compelled to write a poem every single day. Yet when I learned of the killing of Ahmaud Arbery and Breonna Taylor, I fumed, mourned, and then sat down on Mother’s Day to craft yet another protest poem. To my surprise, what emerged instead was a free verse poem about my fear of spiders. In Say Her Name I tackled police brutality and racism head on; my outrage doesn’t diminish with each new killing, but that kind of constant confrontation takes its toll. My spider poem took over a week to complete, and I finished it only after remembering that one of my mentor poets shares my phobia. In “Allowables” (from Chasing Utopia: A Hybrid, William Morrow, 2013) Nikki Giovanni kills a small spider in a moment of panic; the poem concludes with these powerfully instructive words: “I don’t think/I’m allowed/To kill something/Because I am/Frightened.” I paraphrased Giovanni and added: “but they do/they do.”

Audre Lorde famously wrote that “poetry is not a luxury. It is a vital necessity of our existence.” I agree, yet there are times when I feel guilty about my writer’s life. I support my local food bank and have donated books to kids in Lancaster and teens in detention in Kentucky. But I do not face the same risks as the essential workers on the front lines of the pandemic. I will honor their sacrifices by continuing to stay home and taking every precaution when it’s time to venture out into the world again.

When the pandemic ends, we must be ready to rebuild and that process begins now in our imagination. As Lorde asserts, “Poetry is not only dream and vision, it is the skeleton architecture of our lives.” I hope that my poems—alongside all the others produced during the pandemic—create a frame upon which we can build a more just world. 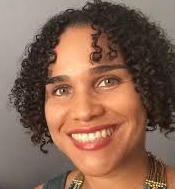 Zetta Elliott is a Black feminist writer of poetry, plays, essays, novels, and stories for children. She was born and raised in Canada, but has lived in the US for over 20 years. She has taught at Ohio University, Louisiana State University, Mount Holyoke College, Hunter College, Bard High School Early College, and Borough of Manhattan Community College. Among the many honors and awards her writings have received, the middle-grade fantasy Dragons in a Bag was named a Notable Children’s Book by the Association for Library Service to Children, and its sequel, The Dragon Thief, was named a Best Middle Grade Book of 2019 by CBC Books. Say Her Name, a young adult poetry collection, was published in January 2020 by Little, Brown Books for Young Readers. Visit Zetta Elliott’s website.