Observing and Adjusting: An Update on “Discovering Digital Differentiation” - NCTE
Back to Blog 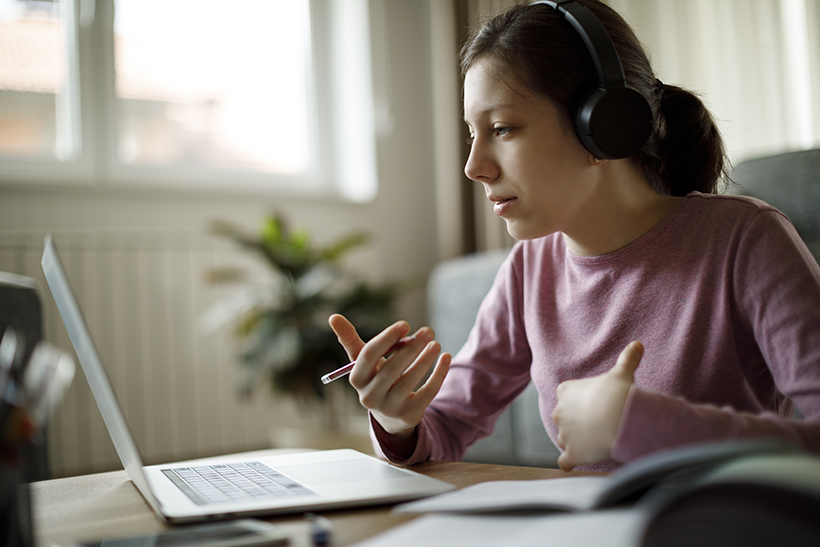 In this post, NCTE members Maria Secoy and Haley Sigler share an update to the work described in their article “Discovering Digital Differentiation” (Voices from the Middle, May 2019).

A little over a year ago when we published our Voices from the Middle article “Discovering Digital Differentiation: A Teacher Reimagines Writing Workshop in a Digital Age,” we reflected on how teachers might facilitate a traditional writing workshop using digital tools.

At the end of our article, we argue that a technology-infused workshop empowers students to thrive while providing teachers time and space to support students using all the traditional elements of writing workshop. These conclusions, however, were reached in a classroom where the foundation was still face-to-face instruction, with technology in a strong but secondary support role.

Like most teachers, when the pandemic disrupted our classrooms, our writing workshops had to shift to a digital platform. We asked ourselves, how will our virtual tools hold up when they become the foundation, rather than a support?

Then, just as we’ve always done, we focused on the core tenets of writers’ workshop—time to write, choice, and opportunity for supportive response.

Providing students time to write and choice was not a problem; these aspects of the workshop experience transitioned seamlessly, but the conferring that is so vital to building a community of writers proved to be a greater challenge.

Last year, Maria had already begun to experiment with digital writing conferences and found that they had the potential to be a meaningful tool. She found that reluctant writers received a huge boost when digital conferences were held through a shared document. The act of jointly writing with the teacher on a Google Doc supported their struggle to put thoughts into words and words onto the page. By writing directly on the document and alongside the struggling writer, Maria found that she was able to offer the modeling and direct support that those students need.

That same method, however, did not prove as successful with Maria’s more confident writers.

Her discovery was that students who had already invested a great deal of themselves in their writing needed to see facial expressions and hear tone of voice when receiving feedback. They benefited most from conferring via video, allowing for face-to-face conversation.

Like some of the other aspects of writing workshop that we discussed in our initial article, conferences seem to be a place where technology can provide useful opportunities for differentiation.

We’ll continue to watch, learn, and make adjustments. As we make the shift from in-person to virtual instruction, we are reminded of Matt Damon’s speech at the end of the film version of Andy Weir’s, The Martian. He says, “You just begin. You do the math. You solve one problem, and you solve the next one, and then the next.”

As overwhelming as this school year feels, we take refuge in those words and our writing workshop mentality.

Just as we know writers improve their work through gradual revision, we’ll take one step and then the next, as all of our classrooms are rebuilt on a virtual foundation. Being a member of a workshop classroom means we work together as a community to face challenges and solve problems, one step at a time. 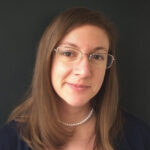 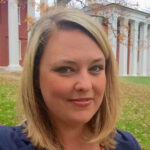 Maria Secoy is a sixth- and seventh-grade language arts and science teacher in rural Virginia.

Read “Discovering Digital Differentiation: A Teacher Reimagines Writing Workshop in the Digital Age” (Voices from the Middle, May 2019)

Not yet a subscriber to Voices from the MIddle? Subscribe here!