Today is Benjamin Franklin's Birthday - NCTE
Back to Blog 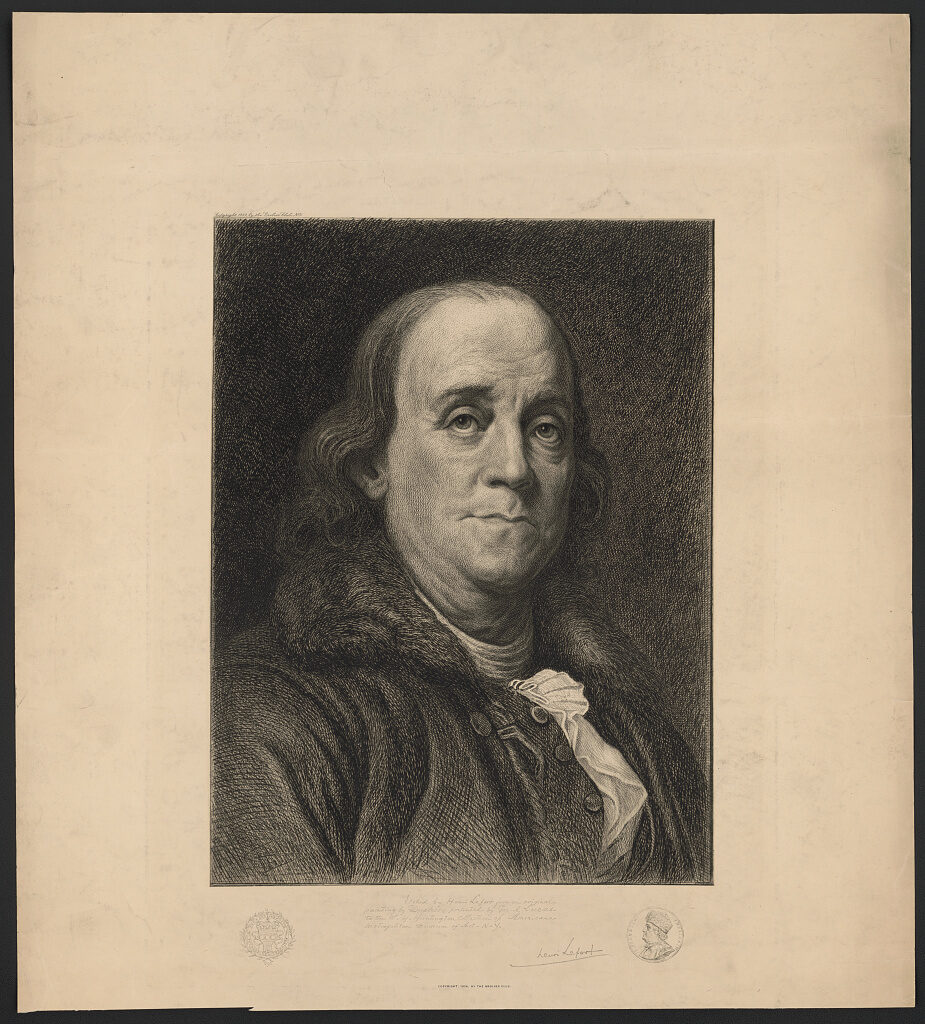 Statesman Benjamin Franklin was born on January 17, 1706, and is well known as one of the leading founders and important early political figures of the United States. Franklin is also known for his writings and achievements in a wide variety of areas—including his famous experiments with electricity. Among his many accomplishments, from 1775 to 1776, Franklin served as Postmaster General under the Continental Congress.

Franklin was a statesman, publisher, scientist, and diplomat. His papers consist of approximately 8,000 items spanning the years 1726 to 1907, with most dating from the 1770s and 1780s. The collection from the Library of Congress document Franklin’s work as a scientist, inventor, and observer of the natural world, and his relations with family, friends, and scientific and political colleagues, along with his diplomatic work.

Benjamin Franklin: In His Own Words indicates the depth and breadth of Benjamin Franklin’s public, professional, and scientific accomplishments through important documents, letters, books, broadsides, and cartoons.

As a writer, he is known for Poor Richard’s Almanac and his autobiography. He was the oldest figure of the American Revolution. Franklin also was the only person to sign all three documents that established the United States: the Declaration of Independence, the peace treaty with Britain that ended the Revolutionary War, and the Constitution.

Given his background and interests, Franklin would likely have valued the expansive resources of the Internet. This Finding Franklin resource guide provides a starting point for researching Benjamin Franklin in a rapidly digitizing age, starting with the Library of Congress and moving outward to encompass additional materials.

Encourage students to imagine and write about Benjamin Franklin if he lived in contemporary times. What would his life be like? How would he contribute to society?