How to Read Global Children’s Literature - NCTE
Back to Blog 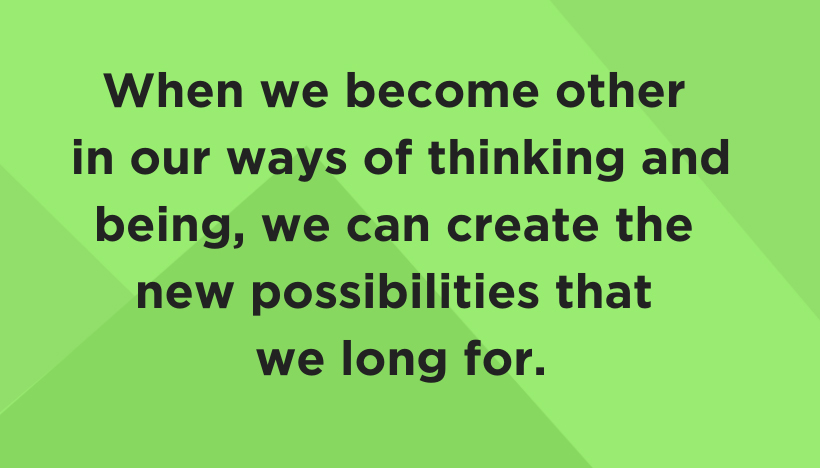 This post was written by NCTE member HeeYoung Kim, a member of the NCTE Standing Committee on Global Citizenship.

“In order to understand global issues, a complex web of cultural and material local/global processes and contexts needs to be examined and unpacked. If we fail to do that in global citizenship education, we may end up promoting a new ‘civilizing mission,’ [. . . in which we] will project our own beliefs and myths as universal and reproduce power relations and violence similar to those in colonial times. How can we design educational processes that move learners away from this tendency?” (Andreotti, “Soft versus Critical Global Citizenship Education”)

I was thrilled by this mission, as a transnational educator who came from a country where people experienced a poignant colonial history. I wanted to share my story with American students and believed that reading global children’s literature with young people must be a perfect method. When I started my teaching in the US as a graduate associate, I was so excited to read global children’s books with preservice teacher candidates. However, despite my excitement, my path turned out to be full of challenges.

In my class, preservice teachers created reading logs in which they documented children’s books for their future teaching resources. Students’ reading logs showed common patterns and were filled with some of the same well-known American books. I asked them to diversify their reading logs and suggested they include global children’s books. A few weeks later, I saw that the global books they added were from England, Canada, and European countries.

I intervened with a more strategic lesson plan by creating text sets that introduced various aspects of living in countries other than Europe and English-speaking countries. However, our class discussion was full of “the five fs” (foods, festivals, famous people, fashion, and folklore) that multicultural educators strive to go beyond. When I created text sets with books that revealed the sociopolitical contexts of the countries, my students showed sincere heartfelt empathy for the poignant situations that the characters strove to overcome; when I focused discussions on historical and political aspects of the situations, students humbly recognized that they were privileged by living in the US, but I failed to convert their warm feelings into critical reading.

These questions lingered through my dissertation studies, and I was inspired by Deleuze and Guattari’s concept of “minor” literature in Kafka: Toward a Minor Literature. Deleuze and Guattari (1975/1986) refer to minor literature as the literature that has certain revolutionary conditions through which the literature can create critical differences in the established major literature and society. Inspired by this concept, along with other theories of Deleuze, I attempted to approach global children’s literature as minor literature. I share three aspects that we can focus on when we read global children’s literature: political immediacy, language variation, and identity of becoming.

The sociocultural context of a book is more than just a backdrop of the story. Sociocultural contexts are immediately connected to historical and political events. We should closely read what political situations influenced the plot and characters. Compared to American and Western children’s literature, in which political situations are usually stable, many works of global children’s literature present the political immediacy of great uncertainty. Also, this interrogation can create a space in which students explore whether the privilege of living in the US might be earned from the global economic and political context, intentionally and unintentionally.

As a result, any variation of language was regarded as a deficit and our teachers’ complicity remained undiscovered. A primary benefit of global books is that they bring diverse linguistic contexts and rich variations of language use. Students also can be introduced to diverse foreign languages. By focusing on language variation in global books, students will be able to discover that language is another apparatus of power and that an immanent characteristic of language is variation.

In many global books, the young protagonists go through dire situations that preservice teachers have not experienced. Preservice teachers may show their empathy, but, even though empathy is a precious virtue, it can create a dichotomy of practice between self and others.

Encountering others through global books should provide an opportunity in which students challenge their habitual ways of being and create new ways of thinking and being. Stepping outside of our comfort zones and bringing into being that which does not yet exist can help us to genuinely understand other people’s ways of doing, thinking, and being.

Short, Lynch-Brown, and Tomlinson (2018) are concerned about a serious mismatch that exists in US schools. School curricula and textbooks present predominantly mainstream European American perspectives. Moreover, the cadre of US teachers, who are predominantly from European backgrounds, have been taught to teach in ways that work best with students with similar backgrounds and often have not had close, sustained relationships with individuals from different backgrounds.

Global children’s literature can be another source for providing mirrors, windows, and sliding doors (Bishop, 1990) We can challenge the knowledge that has reached a hegemonic status in the US culture, and create changes by encountering others from different cultures. When we become other in our ways of thinking and being, we can create the new possibilities that we long for.

HeeYoung Kim is a transnational educator from Seoul, Korea, where she taught at elementary schools for fourteen years. Crossing the border, she received her PhD and taught children’s literature at the University of Arizona. She is interested in reading children’s literature in a global context; her research joins in unfolding Deleuze’s thoughts in reading and literacy.