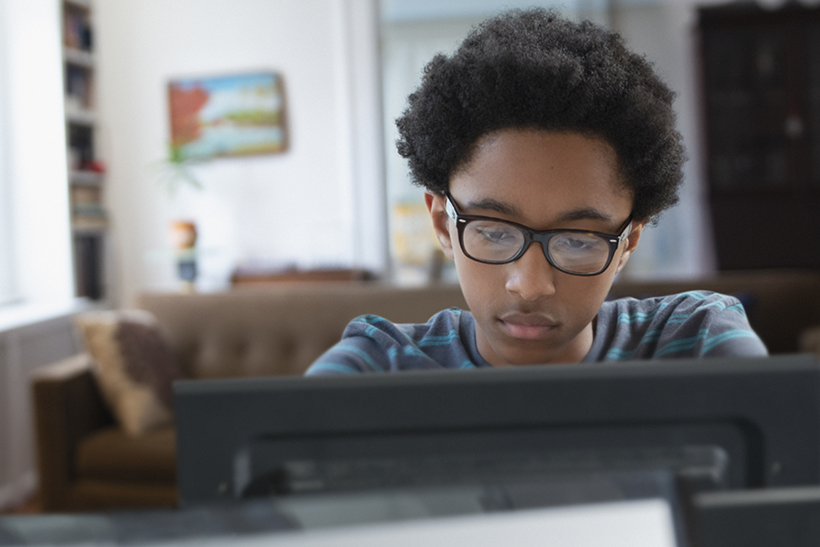 This post was written by NCTE member Dorothy S. Suskind.

What game are we playing? What rules are we following? Do boundaries restrict how we teach and learn? Are we trying to fit in or expand? How do the answers to these questions apply to the science of reading?

James Carse, the late Professor Emeritus of literature and history at New York University professed, “There are at least two kinds of games. One could be called finite; the other infinite. A finite game is played for the purpose of winning, an infinite game for the purpose of continuing the play.” The science of reading is a finite game.

Finite and Infinite Games In the World

Look around you. Finite and infinite games are constantly at play. Football is a finite game, played during a specific season, within a designated time frame, and under the guidance of the shared and previously agreed-upon goal to win. Inside the game, static rules govern the terms of engagement, the eligibility of the players, and the boundaries of the field. Players are ranked on performance and potential and the weakest links are traded, benched, or dismissed.

Parenting, on the other hand, is an infinite game. The starting time is nebulous and in flux. In parenting, anyone has the option to participate and the goal is not to win but to generate time and continue to play. Rules of parenting are unknown at the onset of the game and undergo continual readjustment as the child shows their caregivers what they require to flourish. Inside parenting, the boundaries of the game are fluid, allowing children to push away today and then cling tight tomorrow. Caregivers love magnanimously, thinking it absurd to rank order their affections.

Though Carse zooms in on a number of elements that delineate finite and infinite games, for the purpose of this piece, I will focus specifically on his conceptualizations of goals, rules, and boundaries.

Finite and Infinite Games in School

Though literacy researchers have gallantly attempted to broaden the definition of the science of reading, as evident by the recent Reading Research Quarterly special issues on SOR, school districts have been quick and resolute in adopting big box programs that all children progress through sequentially, and popular media has openly disparaged more holistic, authentic, and individualized instructional frameworks such as Guided Reading and Writing Workshop. Therefore, with SOR, as in most things in life, it is not the intention of the research or the program but its application to children and schools.

The goal of a finite game is to win. Because winning is the game, states like Virginia, sink money into programs, such as LETRS, based on promises of raising test scores, a considerable win, despite the What Works Clearinghouse review that indicates that while LETRS deepens teachers’ understandings of systematic phonics instruction it does not lead to an increase in children’ reading test scores.

To propel wins, teachers’ and children’s behaviors become what Carse describes as theatrical, in which players enact a sequenced script (standardized phonics curriculum) and attempt to reproduce the play verbatim each cycle, discouraging improvisation (teacher innovation). To ensure success, the emphasis is on eliminating surprise (all children progress through the same sequence of instruction) and identifying the losers (blaming the child instead of the curriculum). In such schools, children’s belonging is dependent on performance, making them hustle for their worth.

In contrast, the goal of infinite games is to keep playing, inviting teachers to focus on growing lifelong readers and writers instead of meeting arbitrary benchmarks set by external sources. Whereas Carse describes finite players as theatrical, he characterizes infinite players as dramatic or passionate. Passionate teachers are teacher-researchers, eagerly seeking surprise, walking into their classrooms each morning and wondering, “What will my students teach me today?” Since the goal is the continuation of the game, infinite players craft a curriculum that grows out of their children’s personal experiences and unique educational needs—igniting their students’ lifelong curiosity for learning.

In the SOR, a finite game, the ultimate goal is to be a master player (top test scores). In contrast, in an infinite game, the goal is to simply keep playing, engaging daily in the power of words, reading books that open new horizons, and nurturing a mindset that rejoices in surprise. SOR players have titles (at-risk, proficient, and gifted) and infinite players simply play for the love of the game, calling themselves READERS and WRITERS.

In SOR, to ensure rules are followed, children progress through a systematic curriculum, often governed by a script. Consistency and duplication help to mitigate surprises, which can threaten the rules. Inside such constructs, children’s worth is dependent on their compliance and ability to meet outside expectations.

In an infinite game, there are no absolutes for playing, and rules are expected to change in order to keep players engaged and in the game. For example, whole language and balanced literacy are infinite games often villainized in the media for not teaching phonics. The problem with this assertion is that whole language and balanced literacy are not programs. In contrast, they are simply philosophies that encourage teachers to create learning cultures where children read and write freely under the care of a highly skilled teacher-researcher who flexibly employs a myriad of teaching tools. There is no ban on phonics. Nothing is off the table as long as it honors and propels students’ authentic learning and humanity in the classroom. So children who benefit from phonics get that support and children who come into kindergarten reading young adult novels are not subjected to systematic instruction they don’t need and takes time away from their engagement in more complex literacy endeavors.

SOR is a finite game governed by boundaries. Systematic phonics instruction dictates how and when each skill is taught. Test scores and screenings, such as dyslexia assessments, determine who receives remedial support, how long that support is provided, and the sequence of that instruction. Consequently, teachers are deprofessionalized and pushed to the periphery, no longer able to call the shots in their own classrooms.

In infinite games, players are both known and unknown, so the teacher-researcher looks at the child in the context of their family, neighborhood, and culture. This wider lens invites them to craft a curriculum that is relevant to the child’s lived experiences and to utilize the child’s own narratives as a foundation for future learning.

The boundaries of infinite games are ever-changing, constantly presenting new possibilities, inviting children to learn in the garden, read diverse books, and write on topics and in genres of their choice instead of filling out grammar worksheets. This freedom to cross boundaries encourages students to outgrow themselves, for they are no longer relegated to the bounded labels of at-risk, proficient, or gifted. Instead, they are simply infinite learners oozing curiosity over what is to come next.

Being an Infinite Player in a Finite Game

I want to play the infinite game. My students’ reading and writing lives have no boundaries. Everyone belongs. All are welcome to play.  I change the rules when a child stumbles, crafting a new curriculum that lifts them up into the clouds to meet her potential. I don’t want a curriculum that predetermines my next move. I can’t wait to see what my students will do tomorrow. 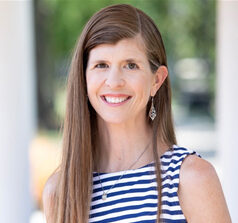 Dorothy Suskind is an Assistant Professor of Elementary and Secondary Education at Longwood University in Farmville, Virginia. She has been a member of NCTE since 1999. Twitter: twitter.com/dorothysuskind.