Build Your Stack: Size Diversity - National Council of Teachers of English
Back to Blog 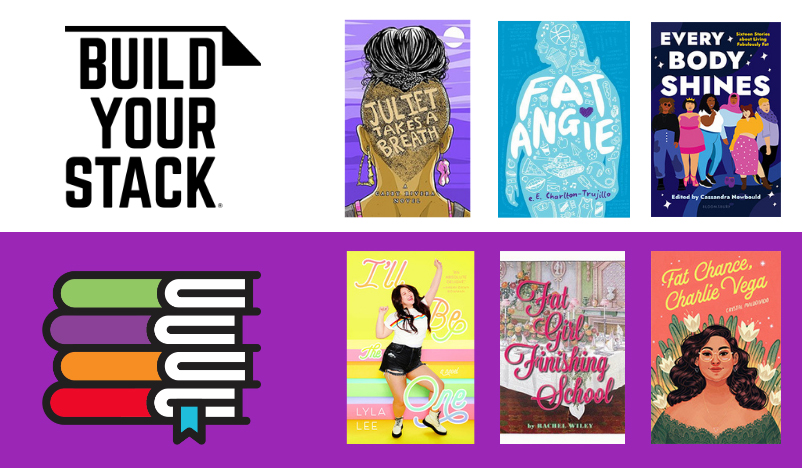 With the rise of the body positivity movement and the help of social media, we’re starting to see more people unapologetically loving and sharing themselves. But there are still bodies we see more than others, still bodies we celebrate more than others, and still young readers, plus-sized and not, getting the message that they need to either change their body or make it invisible.

The messages we send readers and consumers of today’s media about their bodies are downright confusing: love yourself, but only if you’re ____ (insert normative trait here). Be proud of your body, but also hide it. Wear clothes you like and feel good in, but only if they cover “unsightly” parts of you. Keep your body to yourself, but accept compliments and attention when they are directed at you.

Body positivity may have expanded the “acceptable bodies” for book characters, but this isn’t enough. It is not enough to leave our perception of a character to the imagination, or to keep leaning into sidekicks, comic relief, and narratives that offer a “fat-kid redemption story.”’ Rarely do we see or celebrate characters in body types that are real, realistic, and unapologetically big, bold, and beautiful.

The backlash often given to body positivity is that it promotes unhealthiness. To this point, I offer a counterpoint: we already promote unhealthiness by glorifying thinness, dieting, and substance misuse in our culture. Students deserve to respect their here-and-now bodies, pursue health that exists outside cosmetic change, and read about and see their here-and-now bodies in books. Providing literature that allows us and our students to feel good about all bodies enables everyone to read more fully and show up as themselves wherever they go. Below are some recommended titles. 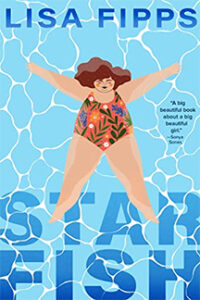 A middle-grade novel in verse about a girl named Ellie who experiences bullying from her peers and from her family due to her size. While creating her list of ”fat-girl rules,” she meets a new neighbor named Carolina and befriends her, as they celebrate what makes them each unique in a world that struggles to treat them as equal. This book is especially resonant because it is meant for middle graders, and the messaging is even more powerful when introduced this early to young readers. 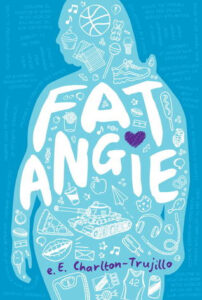 Fat Angie is used to it: the bullying at school, at home, and in her own head. As she navigates high school, she never loses hope that her sister, an Air Force service member, is not lost or dead in the Middle East. Along comes KC Romance, a gay, tattooed recovering self-harmer who changes her life and sees her for who she is: Angie. 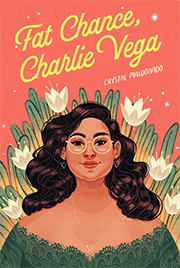 Charlie Vega is going through changes. In a world that wants her to change even more than she already is as a teen, it totally sucks. Her mom’s not-so-subtle messaging: thinner, lighter, smaller is better. But is it? 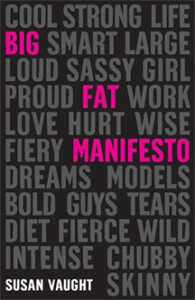 Jamie is a high school senior and writes for her school newspaper. She decides to turn her anti-fat bullying experience into a school paper column, which becomes the talk of the town when she decides to write about her boyfriend’s upcoming weight loss surgery. As she grapples with her boyfriend’s decision, a love triangle, and unforeseen media attention, Jamie offers humor, education and insight to readers all at the same time. 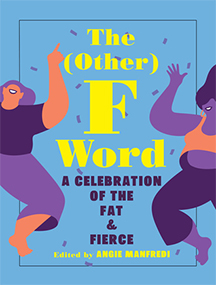 The Other F Word: A Celebration of the Fat and Fierce by Angie Manfredi

A collection of essays, poems, memoir, and more by authors Julie Murphy, Jes Baker, David Bowles, and others, describing  their experiences as unapologetically fat in a thin-centered world. 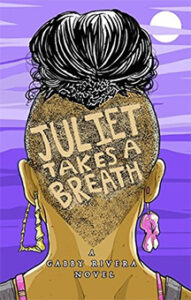 The night after coming out to her family, Juliet leaves for an internship in Portland for her famed and favorite feminist icon. As she becomes more aware of her body and her queerness, she defines feminism for herself. In her self-discovery, her relationships with her girlfriend Sarah and her feminist hero, Harlowe, are shattered by betrayal. 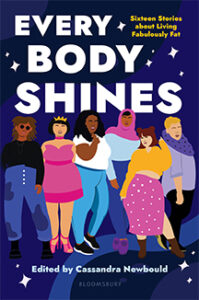 A collection of sixteen stories by and about fat characters with multiple intersections; nonbinary, athlete, astronaut, and beyond. 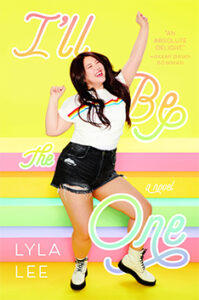 I’ll Be the One by Lyla Lee 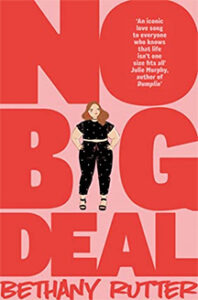 No Big Deal by Bethany Rutter

Emily doesn’t want to change herself. But her mom’s constant fad dieting, a new crush, and the doubt cast by fatphobia all make her question whether or not she is good enough for Joe. 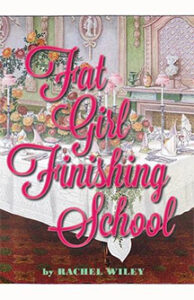 This collection of poems by Rachel Wiley outline what it’s like to be a fat girl in different contexts: in love, on a plane, and more. Her words are resonant, important, and powerful. 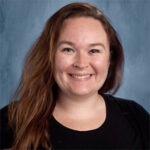 Cait O’Connor is a secondary English teacher in New York. She is currently teaching eighth grade in Westchester County, thirty minutes outside of New York City. Her interests include mental health advocacy, floating in the pool, and spending time with her partner and pets. Twitter: @JustTeachingELA.