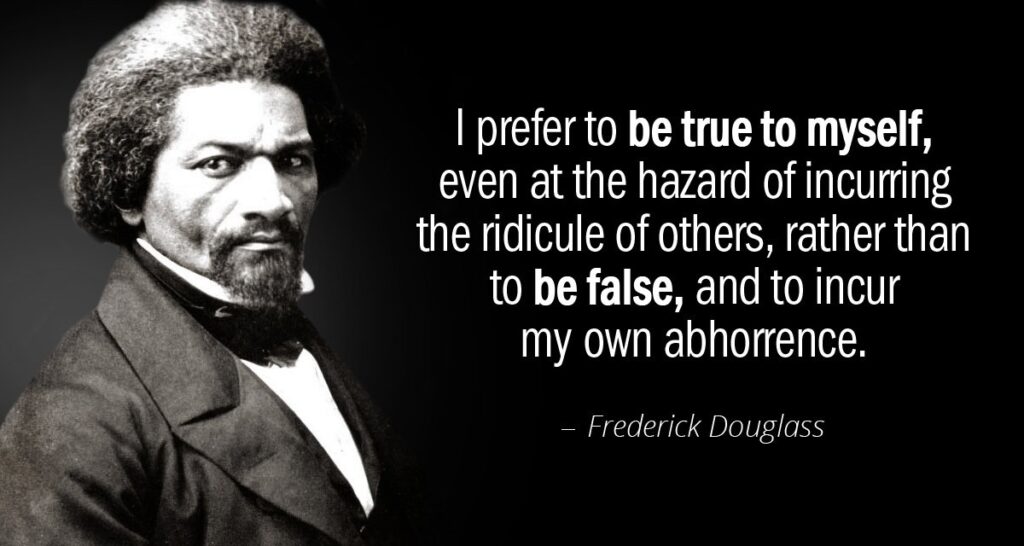 This post was written by NCTE Member Heerak Kim, who is also a member of the Standing Committee on Global Citizenship.

“I prefer to be true to myself, even at the hazard of incurring the ridicule of others, rather than to be false, and to incur my own abhorrence.” These words by Frederick Douglass highlight the struggle for self-determination that is at the matrix of identity politics and cultural appropriation that many people of color feel is a type of cultural genocide.

Although the discourse regarding cultural genocide often involves experiences of colonized peoples, such as Palestinians in Palestine, whereby a group of white Europeans usurped the land of people of color with fewer  technological advances, inferior weapons of modern warfare, and lack of powerful white western friends willing to support their struggle against colonialist domination, the concept of cultural genocide and colonization can be applied to the American social context in which the individual is often expected to relinquish individual identity grounded in his or her personal experiences, family socialization, and ethnic group activities.

The United States of America is made up of people from over 100 nations, which represent distinct national, cultural, social, and historical identities. Because the United States of America historically founded itself as a nation that is not ethnically tied to one ethnic group as it is in India, Pakistan, China, Korea, Japan, Germany, England, Scotland, Ireland, Denmark, and many other nations, but as a nation intentionally filled with diverse ethnic groups, the very premise of forging a melting pot of diverse ethnic groups into one ethnic national identity is fundamentally flawed.

To be human is to strive to understand the self, others, and the world around the self. That has been the commonality of the human historical experience in every culture from cave drawings to modern political theorization on identity. The understanding of one’s self is necessarily shackled to one’s history. And the popular understanding of genes as well as scientific deterministic attitudes toward genetic impact on the individual and individual health further solidify in the human psyche the inability to disentangle from one’s historical identity.

On a functional social level, this reality is manifested in individuals often socializing around their cultural and ethnic social groups. Thus, in high school cafeterias as well as in college student dining rooms, whether it is at the University of Virginia, UCLA, the University of New Mexico, or the University of Wisconsin at Madison, there is no surprise when students gravitate toward ethnic groups to which they belong. Blacks eat with Blacks. Whites eat with Whites. Asians eat with Asians. Hispanics eat with Hispanics.

Even on Sundays, churches are often codified along ethnic group lines. There are Korean churches for ethnic Koreans, Black churches where Blacks go, White churches where Whites gravitate, and Hispanic churches where Hispanic peoples attend. The United States of America as an ethnically diverse country is bound to experience this type of instinct of diverse ethnic groups.

This kind of multicultural experience in American society raises some fundamental questions. And this blog will pose the questions that many are often thinking about but do not necessarily externalize. This is to encourage creative thinking on multiculturalism for teachers and professors of English in the United States of America and beyond.

Should we dismantle this type of diversity and multiculturalism? Liberal-progressives are uncomfortable with the de facto socialized segregation in the cafeterias that are reminiscent of a type of legalized segregation in pre-1960 America. There is a liberal-progressive impulse to ideologically or legally desegregate this de facto social segregation along ethnic and racial lines. Conservatives want to see America unified under one flag and one identity that is distinctively called “American” and accordingly apply social pressures for a type of national unity. Thus, although political and ideological impetus may originate from different vantage points, the act is the same.

Why is this a problem? There is the ethnic question of the moral offense of cultural genocide. But it is far more than an intellectual exercise. Discontent often finds public outcry and even responsive action. In a sense, therefore, George Floyd’s protests during the beginning years of the COVID-19 global pandemic can be seen in the light of the rising discontent of the people of color at what is perceived to be cultural appropriation, cultural violence, and cultural genocide. 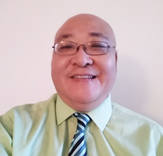 Heerak Kim is the author of Toni Morrison’s Beloved as African-American Scripture & Other Articles (2006), Korean American Youth Identity and 9/11: An Examination of Korean American Ethnic Identity in Post-9/11 America (2008), and Netherland by Joseph O’Neill & President Barak Obama’s America: A Historical-Literary Examination (2010). Heerak is currently writing his Ed.D. dissertation at the American College of Education, on improving urban education through effective principal clinical supervision of teachers.

The Standing Committee on Global Citizenship works to identify and address issues of broad concern to NCTE members interested in promoting global citizenship and connections across global contexts within the council and within members’ teaching contexts.