Members Share Stories of Their Meaningful Involvement in Affiliates, Part 1 - National Council of Teachers of English
Back to Blog 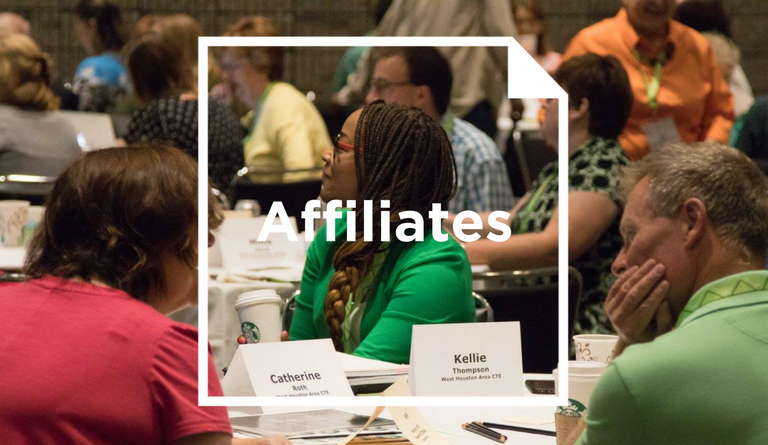 This post comes courtesy of the “Affiliate Voices” column by Lori Goodson in the September 2019 issue of Voices from the Middle. This is Part 1 in a series of posts.

Thousands of NCTE members understand the value of being involved at the state affiliate level. It’s an opportunity to build a professional network, take on a variety of leadership roles showcasing our talents, and have a meaningful role in ELA education for students. But, rather than spelling out specifics of affiliate benefits, we’ve opted to have some of our active affiliate members share their own journey—and that of their state group. 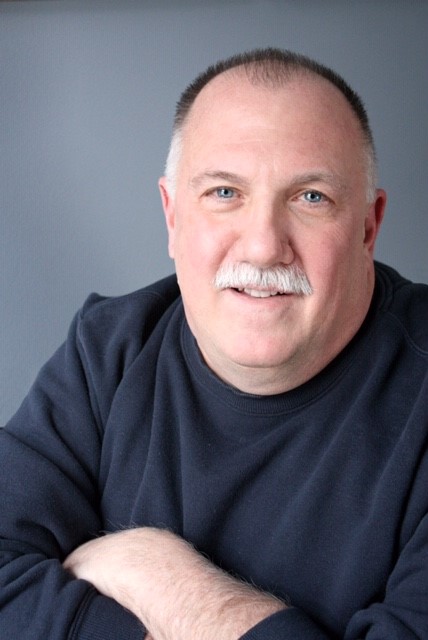 Bob Dandoy, a retired secondary school and college faculty member, has been involved at the affiliate level for more than three decades. He’s served in various leadership roles, including president in 2000 and 2019 conference chair for Pennsylvania Council of Teachers of English and Language Arts (PCTELA) along the way. He says,

I first heard of NCTE and its affiliates when I was doing graduate work. At that time, the Western PA Council of Teachers of English (WPCTE), a local affiliate in the Pittsburgh area, was looking for a Member-at-Large and I volunteered. I really don’t remember what motivated me to do so other than a desire to learn more and be around “like minds” when it came to teaching. A few years after being involved, the national [convention] was coming to Pittsburgh, and WPCTE was the host affiliate. I chaired one of the committees and, in preparation for our work and convention, attended my first NCTE event in Louisville, KY.

While specifics about PCTELA’s beginning aren’t recorded, its efforts in recent years are well documented. “No one seems to know when our affiliate was started, but we do know it’s been in existence for quite a few years,” Dandoy says. “At one point, around the year 2000, the organization went through a major overhaul and revitalization. . . . We all seem to point to that time as the ‘rebirth’ of the current PCTELA.”

The group’s membership includes teachers from all levels and interests; most are middle and secondary teachers, teacher educators, and preservice teachers. Each fall PCTELA’s conference features nationally known educators and authors. Dandoy notes,

One of our proudest achievements was serving as the host affiliate for the [NCTE Annual Convention] when it was held in Philadelphia. This was an important event for our organization as it contributed to our growth and increased the dedication of that core group of members vital to the success of any organization.

You could say that NCTE started as a small affiliate. There were about 60 educators who came together in Chicago to address the most pressing issues in literacy education. From that relatively small group came NCTE . . . honestly, I can’t see one without the other. I’ve observed many times that there is a “swinging door” between NCTE and the affiliates. For me, I came to NCTE through the affiliate. Some teachers attend the national Convention, connect with colleagues they didn’t know before, and begin to work with the affiliate. . . . I have, through my affiliate work, connected with and built relationships with many of our national leaders and certainly with the outstanding staff at NCTE. That strengthens our affiliate and, I hope, my involvement strengthens NCTE.

Affiliates provide an essential role in helping educators not only boost their approaches to teaching but also renew their passion for teaching—in a more affordable manner. Often, costs associated with traveling to the Annual Convention can be prohibitive, since some school districts don’t financially support it. Dandoy says,

Rather than forgo this activity, teachers have the opportunity to experience this essential activity closer to home, making it more affordable and possible, especially if they’re incurring the costs themselves, I can use myself as the clearest example of why one should be involved in affiliate activity and work (and the greater NCTE). I have been an educator for just over 40 years. There is no way I would have lasted this long if not for NCTE and PCTELA. To this day, I come back from conferences and other activities revitalized and renewed, not only professionally but personally. . . . I have drawn on the strength and professionalism of these colleagues and friends in times when I have been challenged professionally in my attempts to implement current best practices that often meet with resistance. I have learned and continue to learn from these people—not only practice and pedagogy but a professional demeanor that has carried me through my career.

Another important benefit of being active in your area’s NCTE affiliate is that it provides opportunities to connect with some of our most important and visible educators and authors throughout the nation.

“A few years back, one of our featured speakers at the conference was Jim Burke,” Dandoy tells us.

[A college professor] told me [her] students were given a choice between going to our local conference and the national convention which, that year, was in New York City. They picked ours! I was a little incredulous, not to take anything from our conference but they turned down a trip to NYC to attend our smaller event? The professor told me they were huge fans of Jim, and they thought they would have a better chance of meeting him at our conference than the huge event in NYC. When Jim arrived at the conference, it was lunch time. I told him the story. Jim, being the great guy that he is, went over, sat down, and had lunch with them! The students were over the moon!

Being involved can be defined in a variety of ways. “The simplest involvement for PCTELA is to come to the conference,” Dandoy notes.

As with most volunteer opportunities, the best way to become connected is face to face. Go to the conference. Introduce yourself. Let people know you want to be part of the leadership. Submit a proposal to present at the conference. You have so much to share!

It’s also important to keep in mind the friendships that grow through the years.

“They are some of my most profound and deep friendships of my life that extend beyond our professional life,” he says. “Through our common work and learning, we have discovered our common humanity and have grown as, not only teachers, but people.”

How to Get Involved

We hope you’ll find inspiration in our affiliates’ efforts. If you’re involved at the state level, thank you! If you’re not, contact your affiliate so you can join in. If you need some help figuring out who to contact, visit the Affiliate page on the NCTE website.